New Zealands BULLETBELT re-issues their praised 4th album through Ragnarök. The european version includes the two bonus-tracks „Faster than Death“ and „The Voyager“ (only released in physical format on the strictly limited „Faster than Death“-7“; 150 handnumered copies in white vinyl).

For everyone into brutal and fast, but still melodic Black/Thrash!!!  The band was praised for this effort in most international media as a force to be reckoned!! 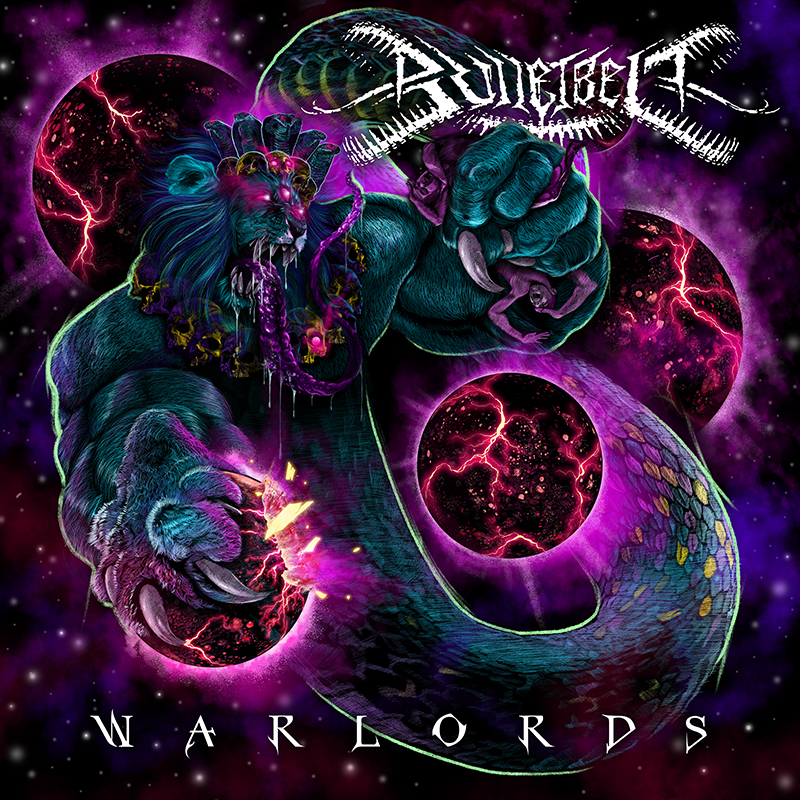